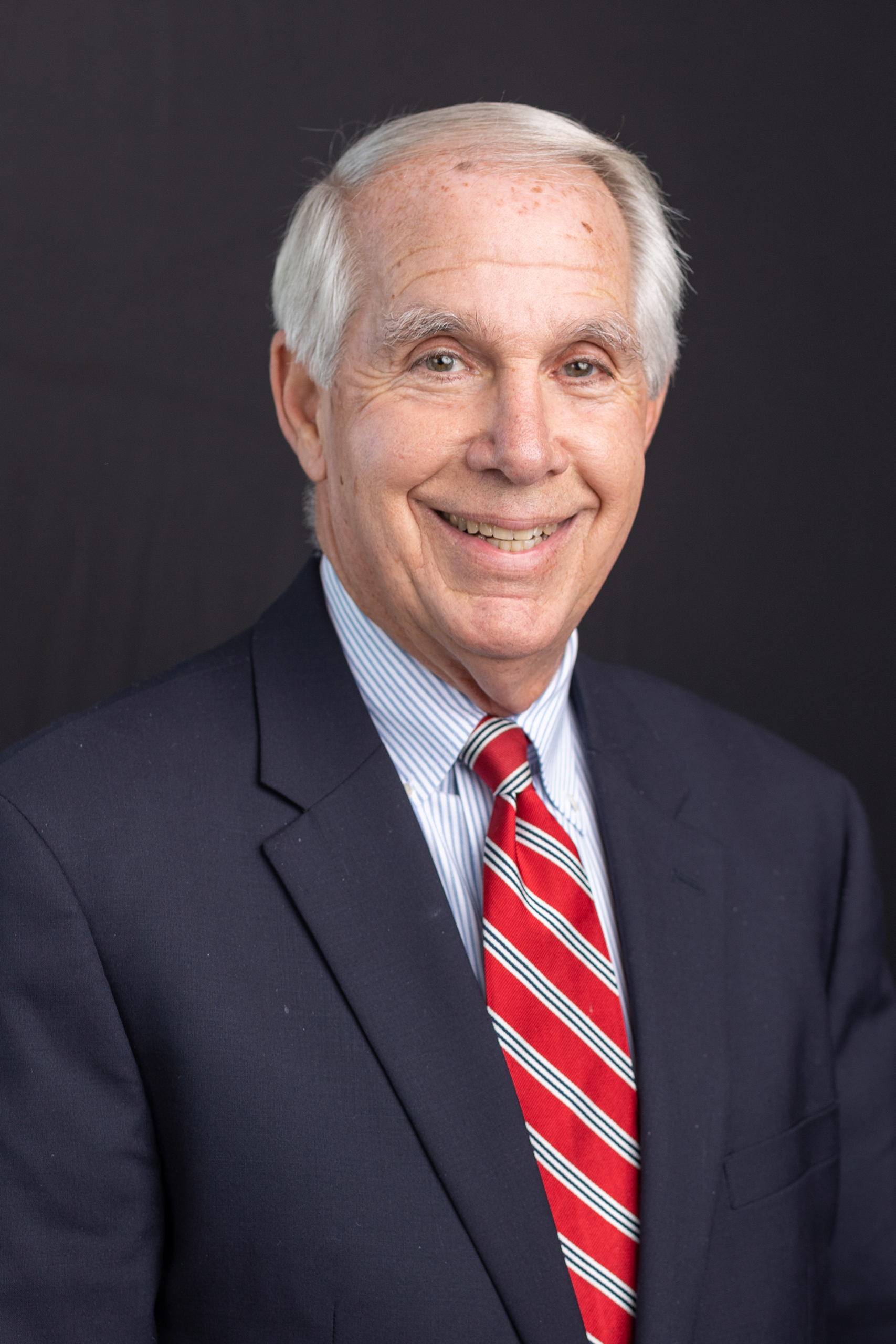 A native of Lincoln, Steve received his undergraduate degree from the University of Nebraska at Lincoln in 1972 and received his Juris Doctor from the University of Nebraska College of Law in 1975. While attending law school, he served as a Judicial Law Clerk for the Honorable Jeffre P. Cheuvront, District Judge, Third Judicial District. He has been voted to the list of Great Plains Super Lawyers in the area of Civil Litigation-Defense.