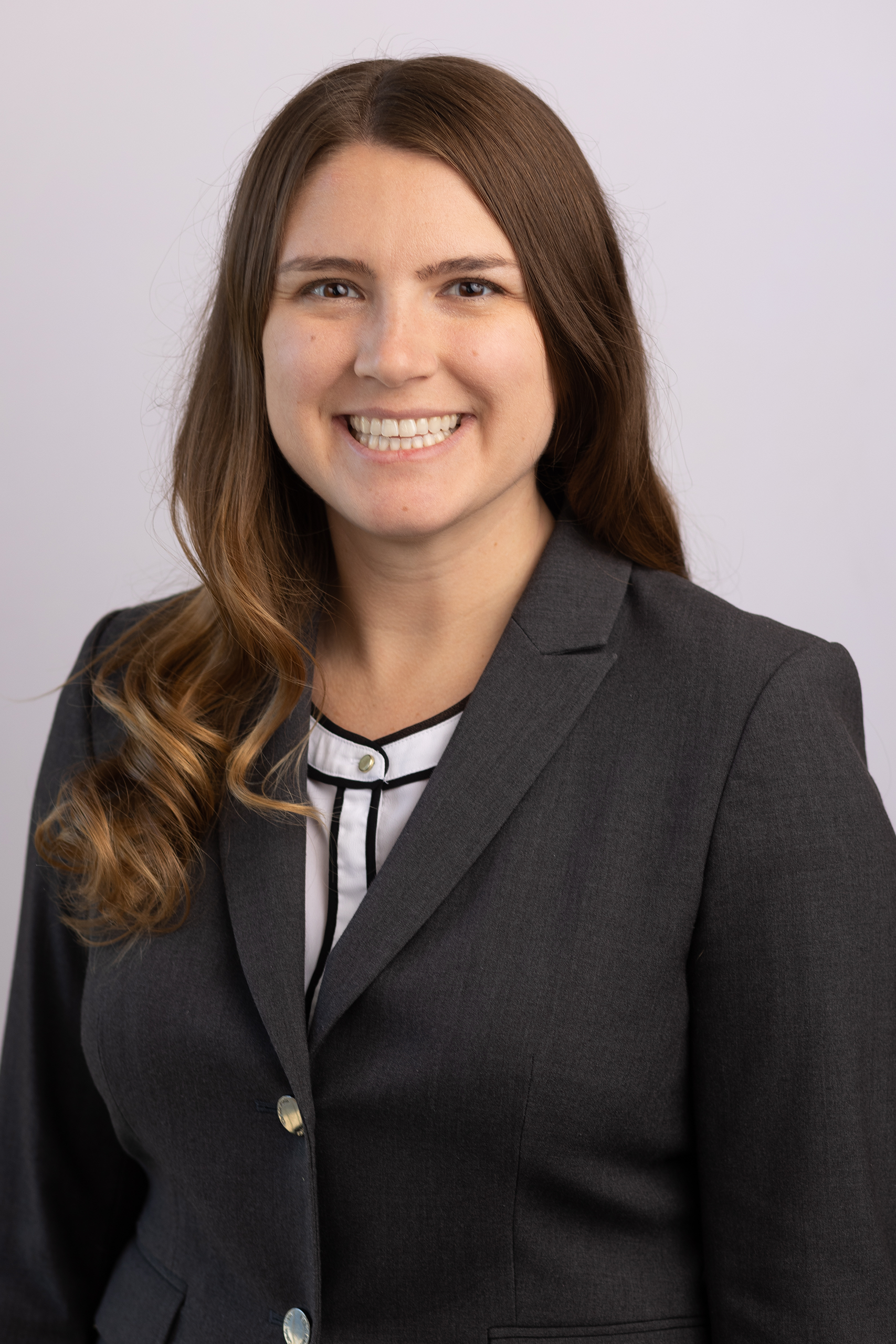 Kathryn is a member of the firm’s Litigation Practice Group. Her practice focuses on medical malpractice defense.

Kathryn received her Bachelor’s Degree, with distinction, from the University of South Dakota in 2016, where she studied Medical Biology and Psychology. She graduated with distinction from the University of Nebraska College of Law in 2019, where she concentrated her studies of health law and intellectual property. While in law school, Kathryn was a member of the Nebraska Moot Court Executive Board and the Client Counseling Competition Board, and served as a judicial extern for the United States District Court, District of Nebraska.

Kathryn grew up in Custer, South Dakota. In her spare time, she enjoys traveling, being outdoors and photography.