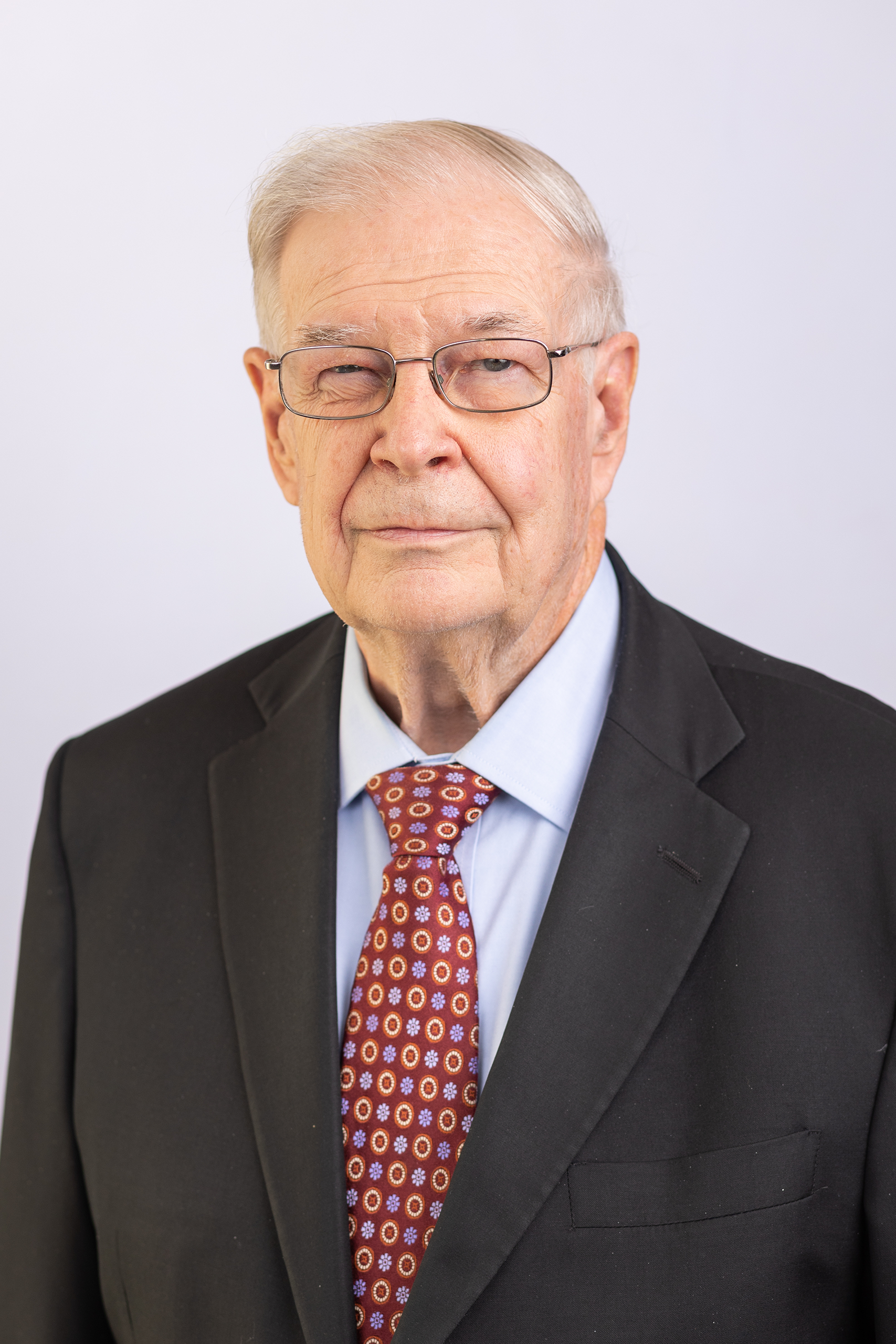 A native of Lincoln, Jim received his undergraduate degree from the University of Nebraska-Lincoln and graduated from the University of Nebraska College of law with distinction in 1972. During law school, Jim was Associate Editor of the Nebraska Law Review and twice a member of the Nebraska National Moot Court Team. He received the Adolph Wenke Law Scholarship and was elected to Order of the Coif National Legal Honorary. Jim has been a Fellow of the American College of Trial Lawyers since 1990. In his fifty years of practice, he has emphasized the defense of medical and legal malpractice cases, while also handling other types of personal injury defense.