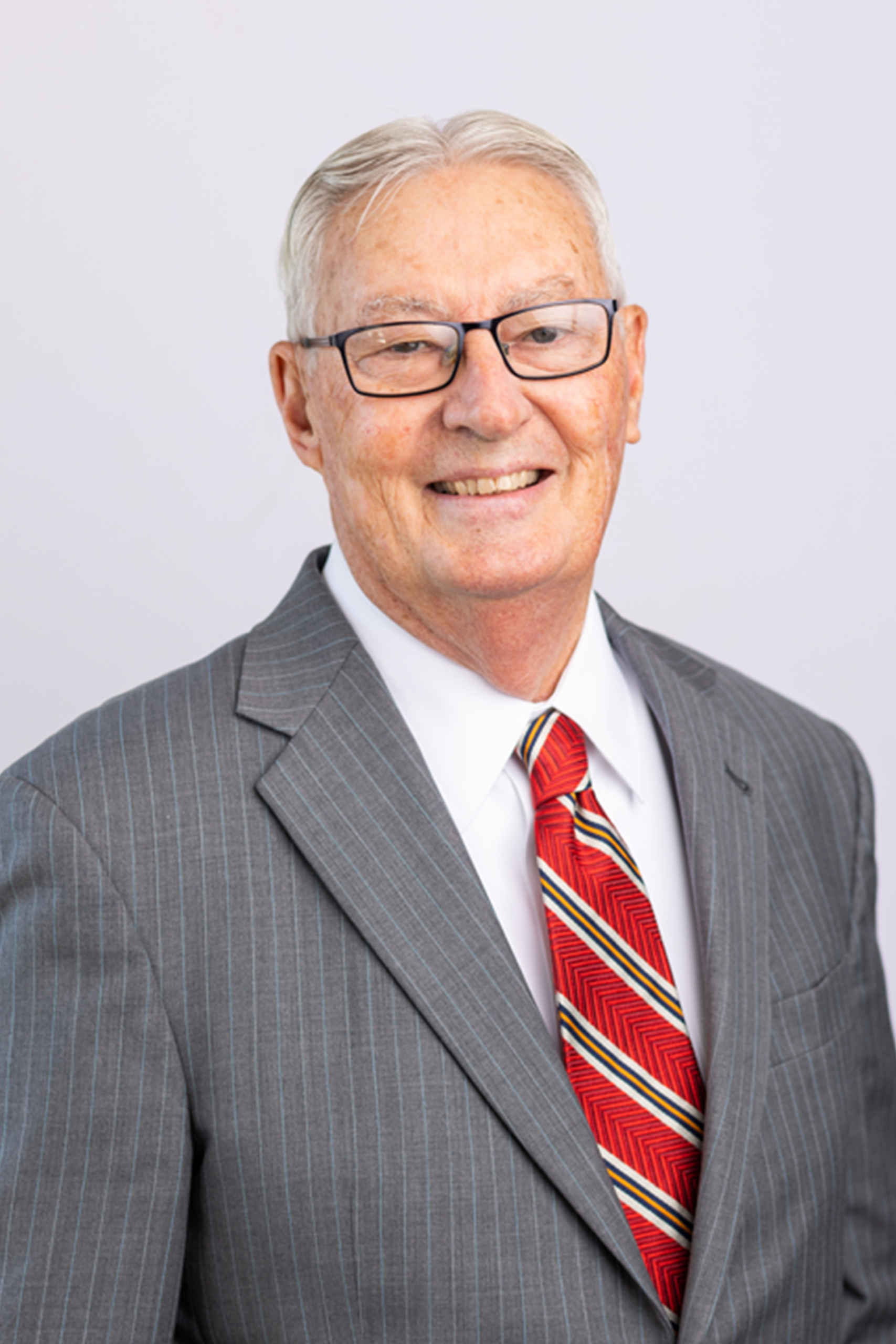 Jack attended the University of Nebraska-Kearney, serving as President of the Honor Society, resident assistant and fraternity officer. He was also a three­ year letter winner in basketball and chosen captain his senior year. Jack was chosen by the faculty to receive the Outstanding Seniors Award and was listed in Who’s Who in American Colleges and Universities. Upon graduation from the University of Nebraska College of Law in 1970, Jack joined the City of Lincoln Legal Department. His chosen areas of practice while employed as an Assistant City Attorney included: planning, zoning, eminent domain, contracts, and labor relations. Jack left the City Legal Department to start a private practice law firm. In 1977, Jack was one of the founders of Wolfe Snowden.