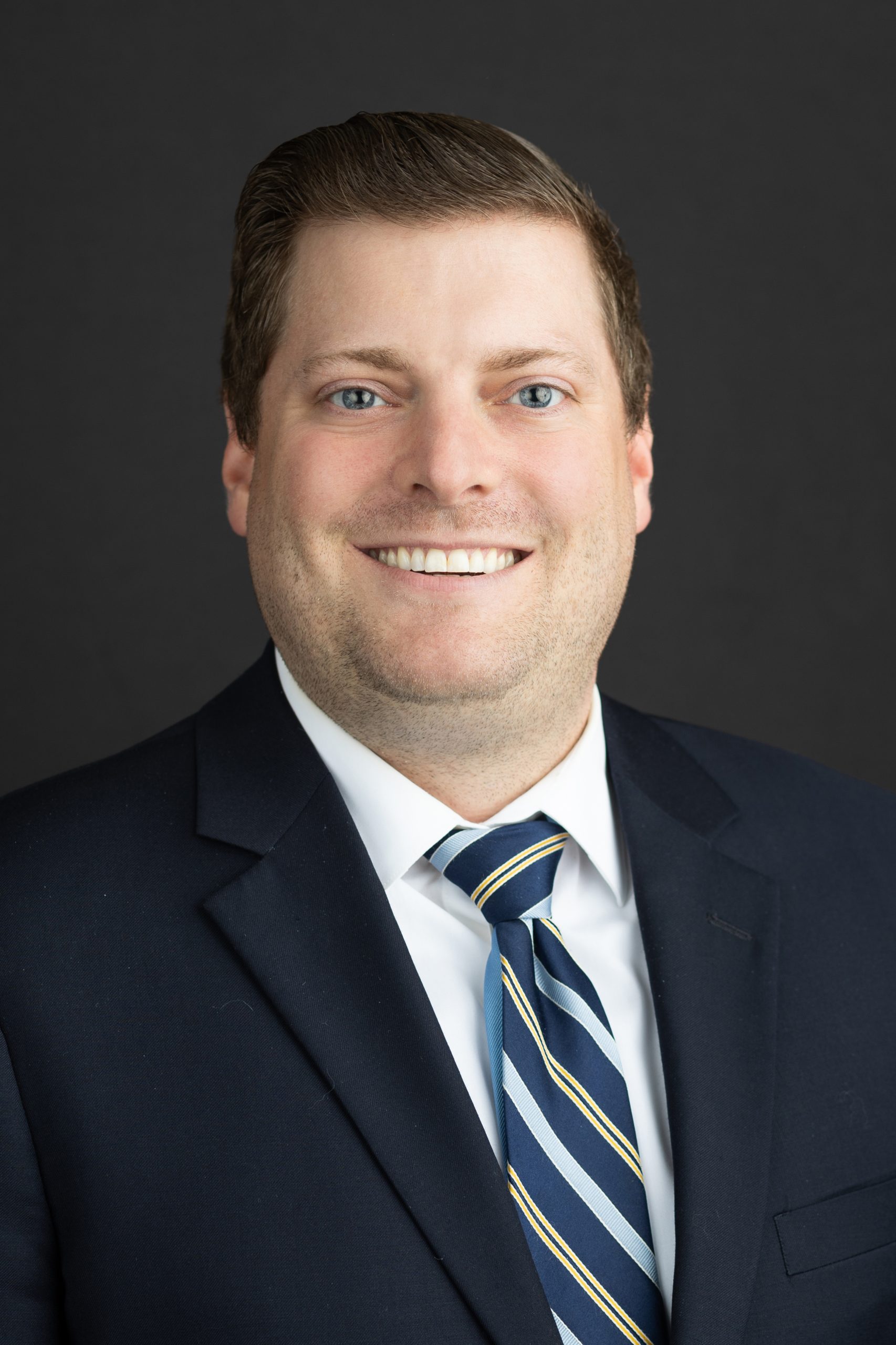 Although, Mr. Shires grew up in Colorado, he has strong ties to Nebraska and has always been a lifelong Husker fan. Mr. Shires enjoys Husker games, golfing, and spending time with friends and family.

Admitted to practice in: State of Nebraska and State of Iowa

Professional Past and Present Affiliations