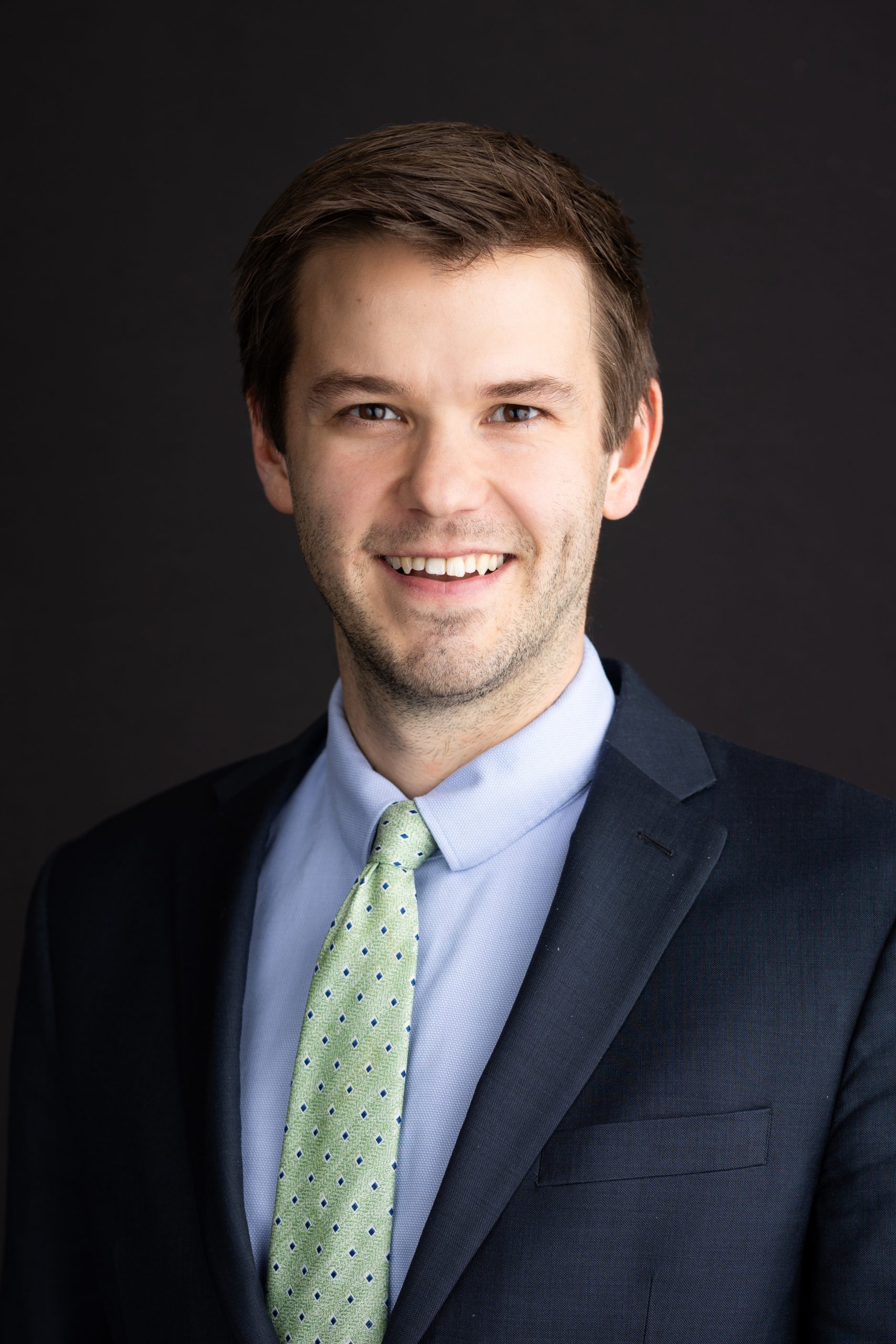 Chris is an attorney with a broad practice that includes general civil litigation, employment advising, and representing clients at the appellate level.

As a member of the firm’s litigation practice group, Chris represents clients for a wide variety of claims in both state and federal court. A major area of his litigation practice includes representing companies and individuals in employment-related disputes, such as those involving alleged discrimination, harassment, retaliation, trade secrets, and interference with business relationships. Another large part of his practice involves representing political subdivisions on claims involving the Constitution, civil rights, the Political Subdivision Tort Claims Act, the Open Meetings Act, and other claims. Chris also regularly works with clients on claims involving premises liability, personal injury, professional liability, and construction.

Chris is an active member of the firm’s employment practice group as well. He takes a proactive approach with companies large and small by providing counsel, mitigating risk, and maximizing positive outcomes during the decision-making process; reviewing and revising employee handbooks and agreements to ensure legal compliance; conducting training, for a company’s workforce and/or managers; leading pre-suit investigations into allegations of misconduct; presenting to lawyers and companies alike about the ever-evolving landscape of employment law; and defending companies through the administrative process and litigation, when a claim arises.

In addition, Chris assists clients at the appellate level, whether before the United States Eighth Circuit Court of Appeals, the Nebraska Supreme Court, or the Nebraska Court of Appeals. He has been directly involved in several published decisions that yielded positive outcomes for the firm’s clients. In working at the appellate level, Chris draws from his wonderful experience clerking for the Honorable William J. Riley of the Eighth Circuit Court of Appeals where he learned invaluable lessons from a unique perspective.

Chris was born and raised in Lincoln. He attended the University of Nebraska-Lincoln, where his passion for education led him to major in secondary education. After graduating in 2012, Chris spent one year substitute teaching and coaching basketball at Lincoln North Star before deciding to attend law school. He graduated from the UNL College of Law, where he served as Editor-in-Chief of the Law Review, served as President of the Community Legal Education Project, and graduated with highest distinction in 2016. In his free time, Chris enjoys spending time with his family and trying to stay active through basketball, running, and tennis.

Admitted to practice in:  Nebraska (State and Federal), Eighth Circuit Court of Appeals