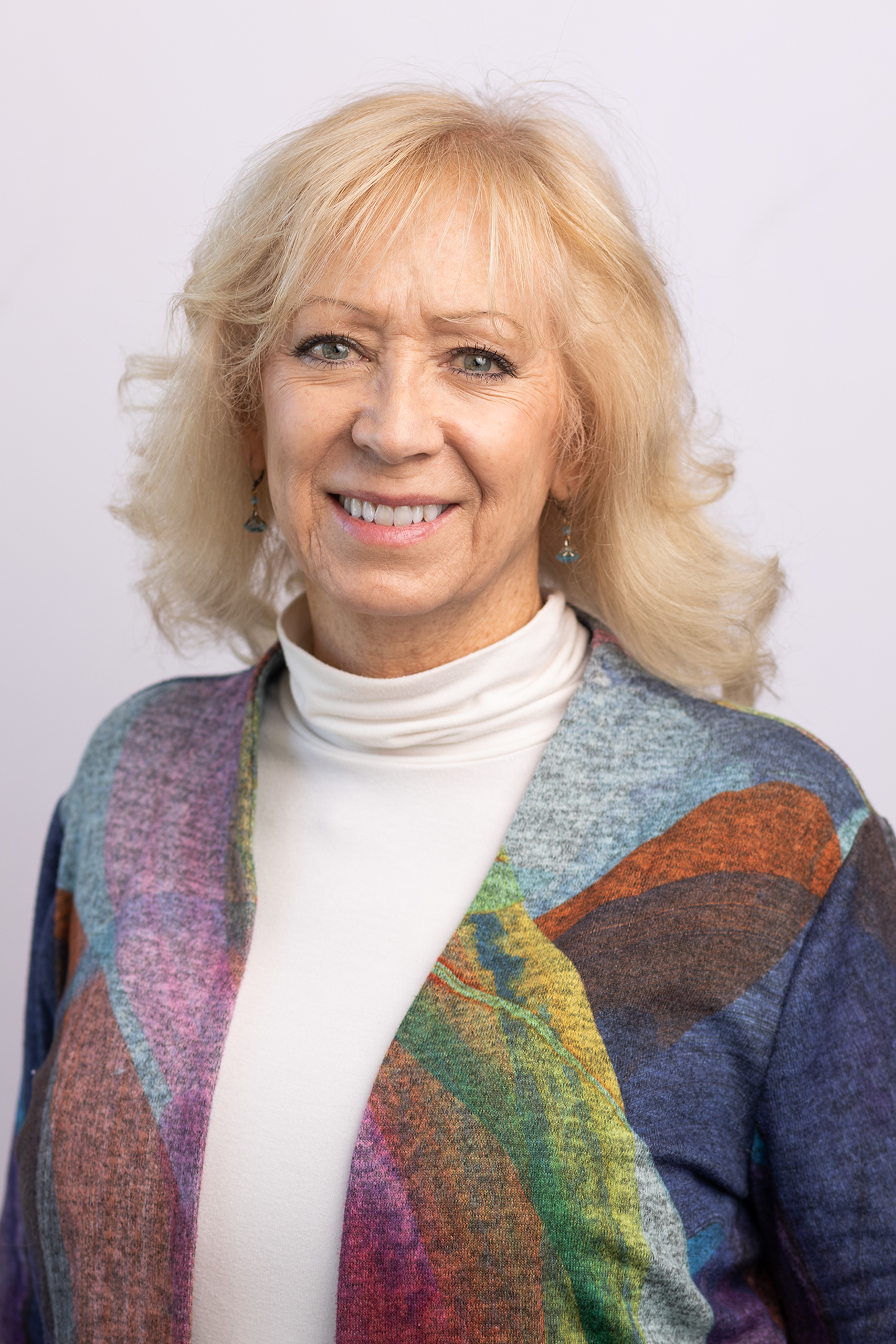 Erin is actively licensed to practice law in Nebraska and New York.

Prior to practicing law, Erin had a long and fulfilling career in clinical nursing and nursing administration. Erin received her Nursing Diploma from Bryan School of Nursing (now Bryan College of Health Sciences) in 1984. She worked in the Operating Room at Bryan Medical Center East (then Bryan Memorial Hospital) for nine years; first as an OR Tech, next as an RN, and then as the Assistant Unit Director until moving to Kansas City in 1988 to accept the position as Manager of Cardiovascular Surgery at the Mid America Heart Institute of St. Luke’s Hospital.

Erin completed her Bachelor of Science in Nursing Degree in 1992 from Webster University and assumed the position of Director of Nursing at St. Mary-Corwin Regional Medical Center in Pueblo, CO. She completed her Master of Science in Nursing Administration, with distinction, in 1997 from St. John Fisher College in Rochester, NY. While completing her master’s degree, she worked in the OR, Pre-Op and Post Anesthesia Care Unit at Rochester General Hospital in Rochester, NY.