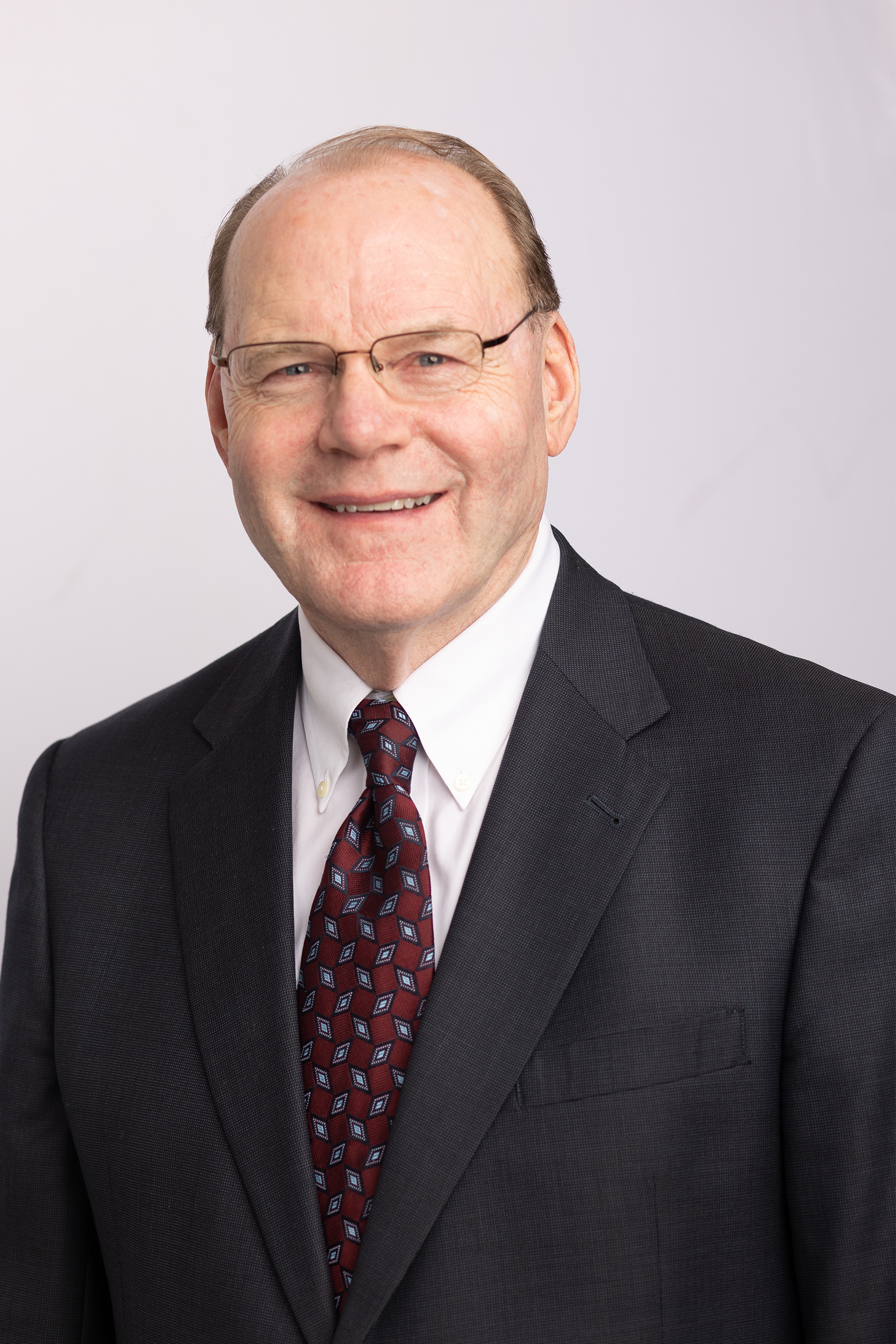 Dean was born in Sioux City, Iowa. He served as a paratrooper in the United States Army with the 82nd Airborne Division headquartered at Fort Bragg, North Carolina. Dean received his Bachelor of Science degree from the University of South Dakota in Vermillion. He received his Juris Doctorate degree from the University of Nebraska College of Law, where he served as a member of Nebraska Law Review and as executive editor of The Nebraska Transcript. Dean served as a judicial law clerk for the U.S. District Court for the District of Nebraska in Omaha, and has since been in private practice in Omaha and Lincoln.

Dean is a member of First Lutheran Church in Lincoln where he formerly served as vice president of the church council and on a number of committees. He has served as a volunteer with the American Heart Association and the United Way of Lincoln-Lancaster County.