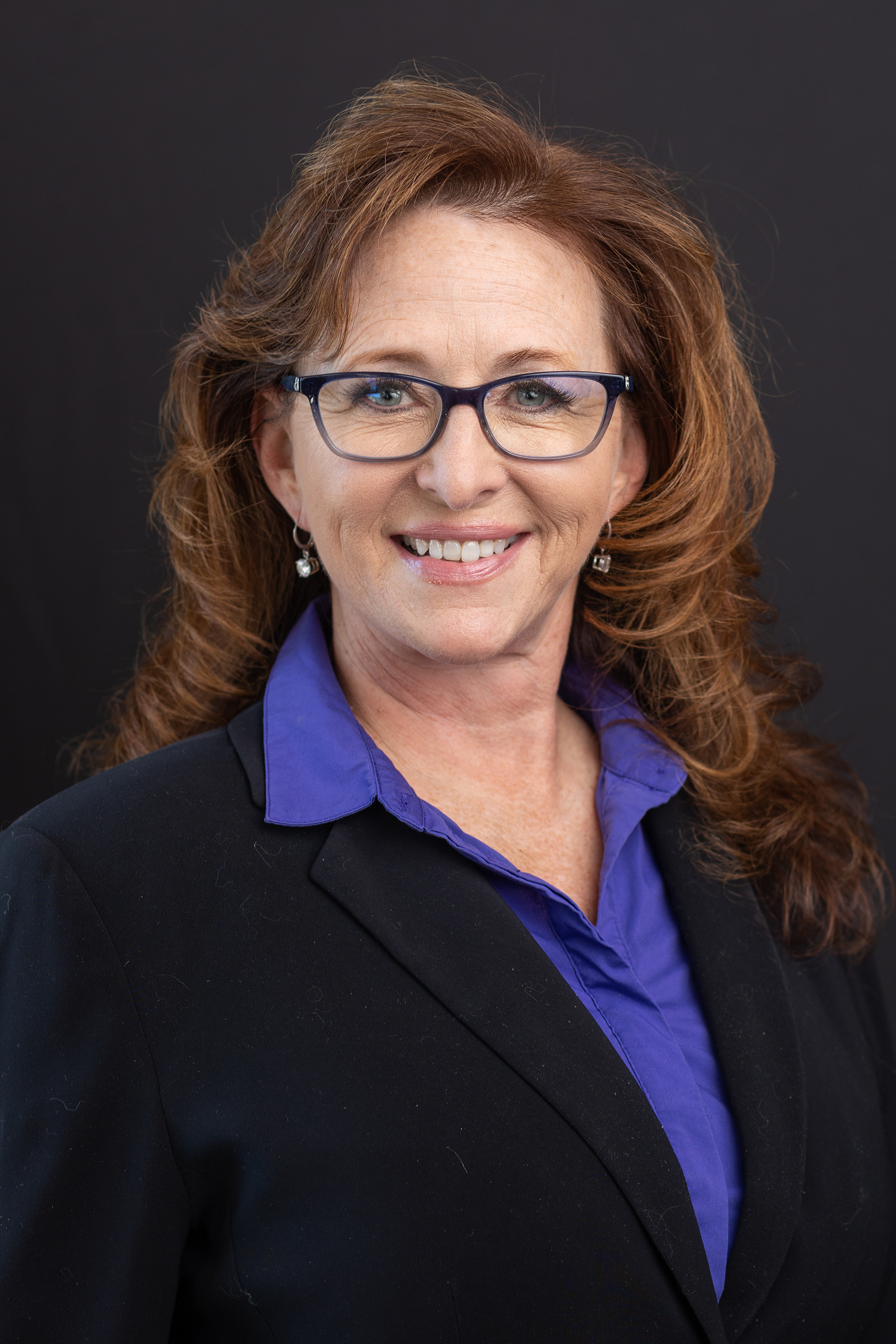 Kelli Anne joined Wolfe Snowden as an associate in June of 2018. Her 25-year practice focuses primarily on general liability, insurance defense and workers’ compensation litigation, but she is equally at home mediating to a successful resolution as she is in the court room. Kelli Anne received her Bachelor’s Degree from the University of Nebraska at Kearney where she majored in English with an emphasis on writing. She then received her Juris Doctor from the University of Nebraska College of Law in 1997.