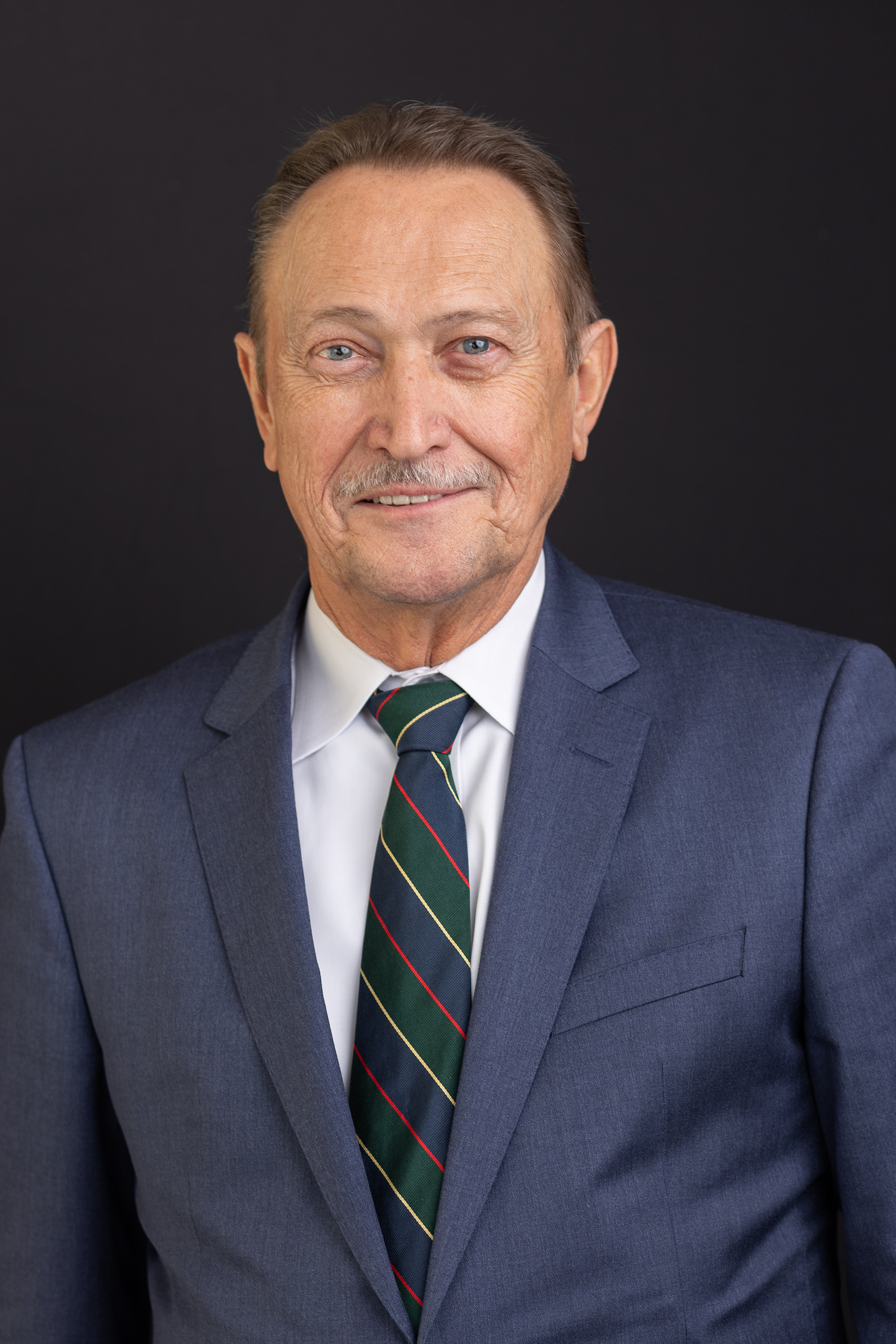 John grew up in Osmond, Nebraska. He attended Kearney State College, earning his Bachelor’s degree in 1973 and his Juris Doctor from the University of Nebraska College of Law in 1976. John has been a partner at Wolfe Snowden since 2016.