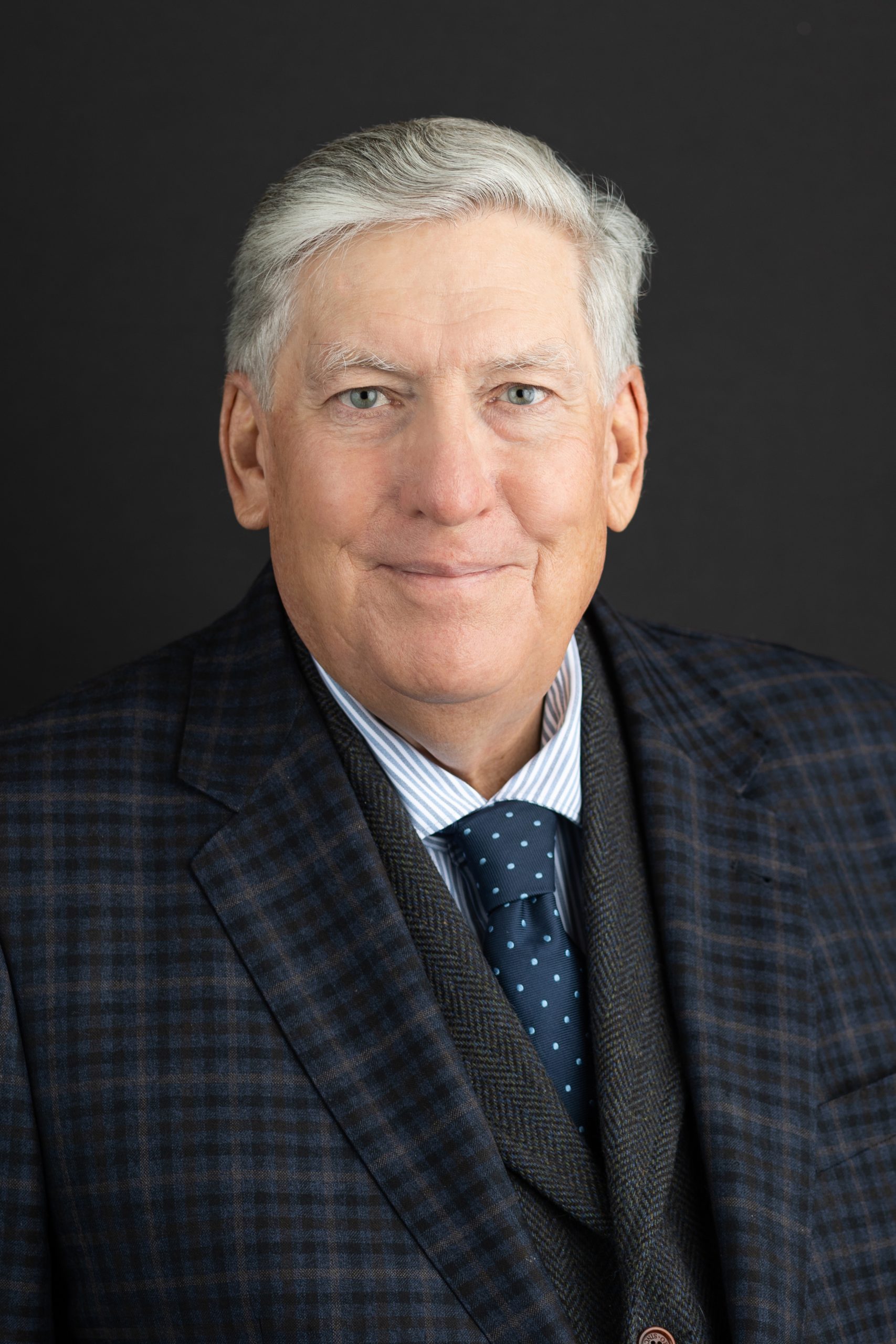 Mr. Davis offers our clients a widely diversified experience base in the representation of businesses and individuals. With significant experience in commercial law, probate issues, and corporate law, Mr. Davis represents individuals and organizations in matters involving business planning, business formation, taxation, commercial disputes and creditors rights issues. He has actively represented clients on ballot issues and matters of public interest. He serves as legal counsel to the Nebraska Motor Vehicles Licensing Board, a state agency with jurisdiction over can dealers and manufacturers.

Mr. Davis was born in Omaha, Nebraska on June 10, 1949 and grew up in Plattsmouth, Nebraska. Before joining Baylor Evnen, he served as a law clerk to the Honorable Robert Van Pelt, U.S. Senior District Judge in Lincoln, was a lecturer in legal research and writing at Indiana University School of Law and was a member of the law firm of Keating, O’Gara, Davis & Nedved for nearly thirty years. Mr. Davis also served as an adjunct faculty member in legal writing at the University of Nebraska College of Law from 1978 until 1983. He is “of counsel” with the Baylor law firm and remains engaged on behalf of clients.

Juris Doctor, University of Nebraska College of Law, 1974
Bachelor of Arts, College of William and Mary, 1971