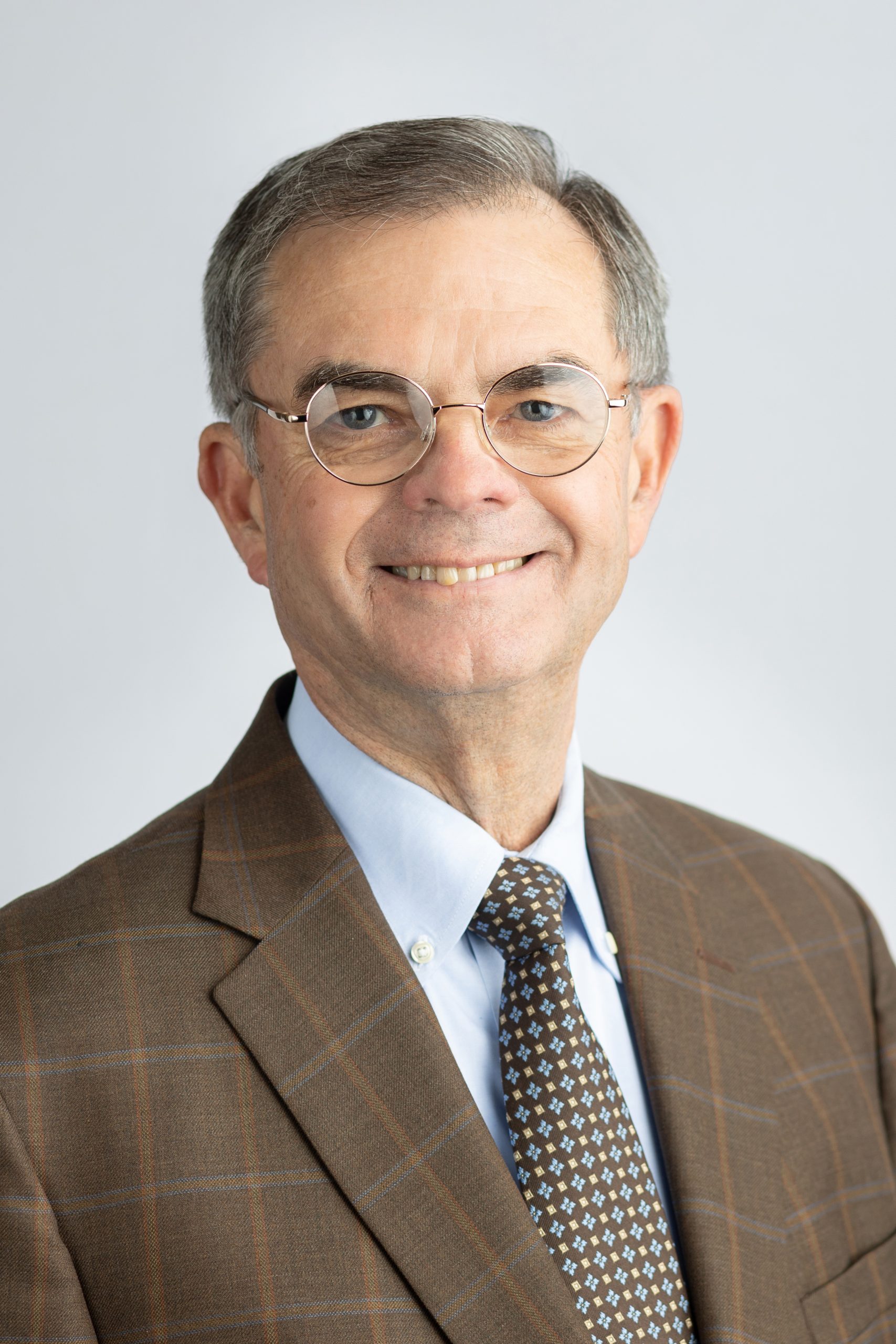 Mr. Zink’s workers’ compensation expertise, combined with his in-depth knowledge of toxic tort law and his extensive medical knowledge acquired from legal work in evaluating and defending medical malpractice claims, makes him a valuable resource for the firm’s attorneys.

Mr. Zink is a retired Major General in the United States Army National Guard, having been called to active duty during Operation Enduring Freedom. He also served as an adjunct professor in legal writing at the University of Nebraska College of Law.

Invited speaker on workers’ compensation and employment-related topics throughout Nebraska and the Midwest.