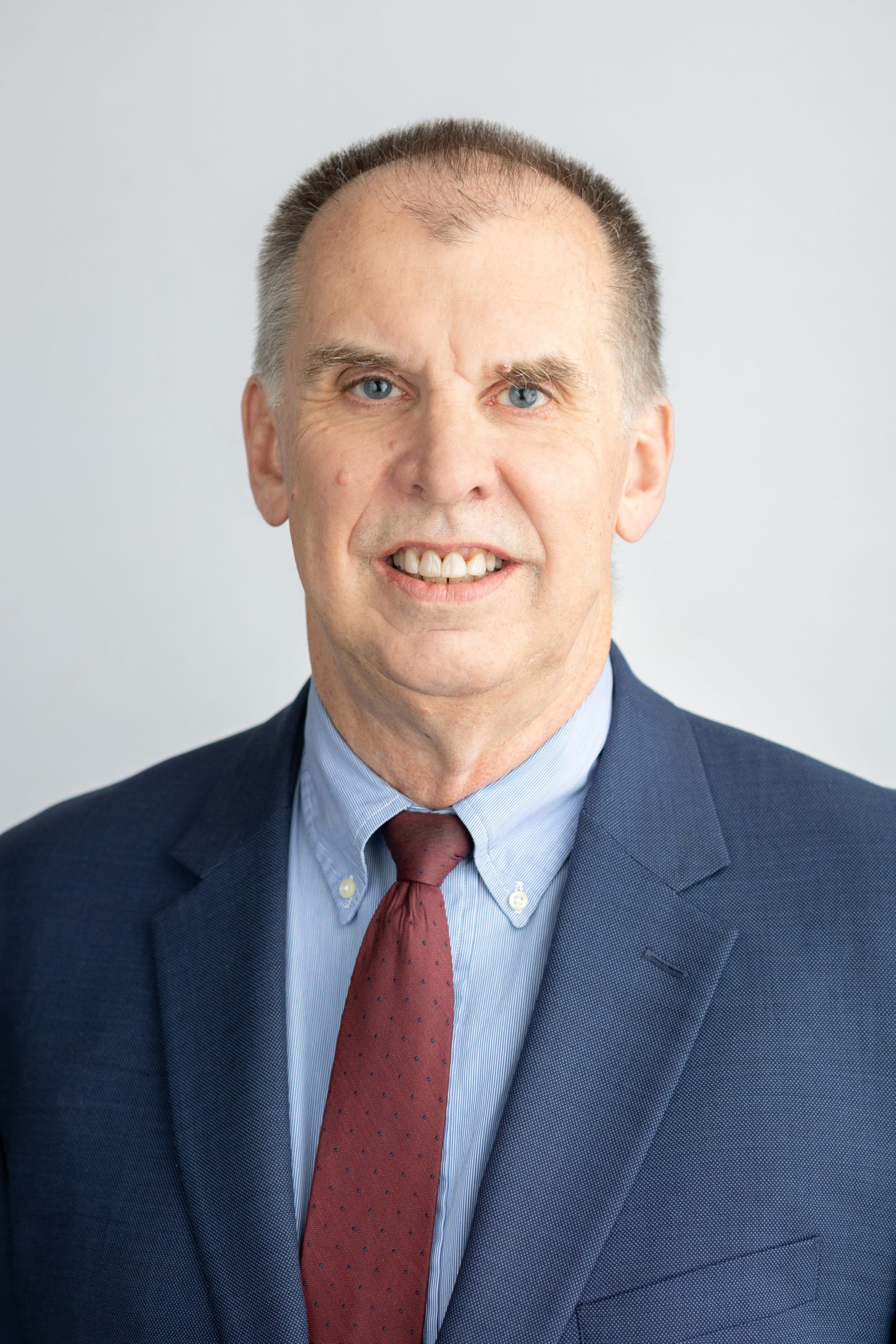 With extensive jury trial experience in personal injury cases Mr. Lannin has successfully defended numerous cases on behalf of corporations, insurance companies, and individuals in both state and federal court.

Mr. Lannin has been active in a number of non-profit endeavors which include serving a multi-year undertaking as moderator at his church in Omaha and in various capacities in his college fraternity at both the local and national level.